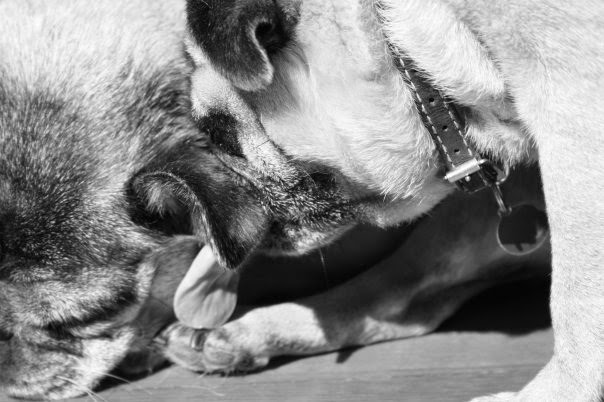 
Thirty is a number I know all too well from my runs. On those days when it feels like an uphill trudge all the way, I like to divide my run into increments, partly as motivation, mostly as a distraction to get me through it. It is effective if not very mindful. My treadmill celebrates my progress in percentages of ten but that isn't enough for me. I divide the thirty minutes by thirty : one thirtieth; two thirtieths or one fifteenth; five minutes is one sixth of the way through followed immediately by one fifth at six minutes; seven and a half minutes is one quarter; and ten minutes is one third. Sometimes it's so bad, I'll divide a minute into sixty and count.

You get the picture. I do the math.

I'm coping with this whole30 plan pretty much the same way. Yesterday, we were at the ten percent mark. But day five is tomorrow and that means we are a sixth of the way through. Woo hoo!

The book explains what we should expect by use of a timeline. Day 2 to 3 is the hangover phase : "The amount of suck you experience in this phase is directly proportional to the amount of junk you consumed before you began the program. Especially if you consumed it consistently."

I am clearly still in the hangover phase, headachy and foggy, my Hobbit body mourning the sudden removal of sugar as a source of energy, my mind adrift as it can no longer count on chocolate as a reward for getting through the day. Apart from these feelings of malaise, I am also having to adjust to actual hunger pangs, something quite foreign to me, as I almost always eat according to cravings. This is especially surprising because I am eating way more in terms of volume of food, three meals instead of my usual one meal plus snacks.

For the most part, this plan has been easy to follow. Today's big challenge was not licking the peanut butter off my fingers after making toast for Sean. And I still miss my usual coffee concoction. Ask Ian how many times I've reached for the cream since we've started this thing only to shout, "Arghh, no cream!"

Something is definitely shifting, even after only four days. My tummy is less bloated and this morning I could actually see my eyes without having to move things aside. Ian is feeling a difference too and having less side-effects than me.


Holy moly, in two days we will be a fifth of the way through! 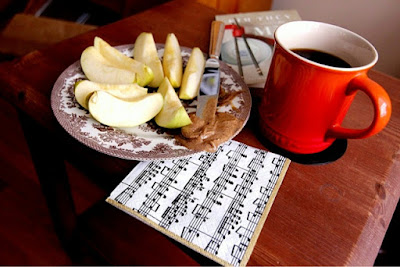 Apple slices and almond butter for a snack. And black coffee. :(

Posted by Sharon Cheema at 9:02 PM

I'm a physiotherapist with a creative twist.